Nothing “compared” to Prince; not Rihanna’s junk and not that Black hip hop “Taraji”  show music that is being featured on the TV show “Empire”.   This new “Black music” will never sell the $300 million dollars that Prince’s music sold (yes Prince was worth a whopping $300 million dollars) because, primarily, Prince’s fan base was “white  people”.  (Taraji, by the way, isn’t “pretty enough” to have been a “Prince Girl” but she’s on a TV show about the “powerful Black music industry” (which, by the way, doesn’t really exist because it’s “farcical” and it has no “heart” and no “glamour”).   Take, for example, the beauty “Vanity”  who, unfortunately like Whitney Houston, let the “crack dealer” take HER out of the “entertainment  industry”.   Vanity, RIP, died February 15th of this year….)

Prince was the all American “Super Star” (a word I don’t see much anymore to describe today’s performers….).  Black music performers are “pathetic” (pulling jewelry off of each other’s necks on stage, shooting up tour busses, but largely, being broke, bankrupt, “not selling” and always “one step ahead” of the REPO MAN !!!).

I, Renee Ashley Baker, am so “sorry” that I never got to “meet” Prince. 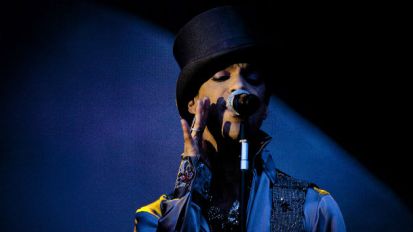 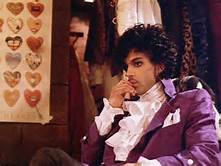 I, Renee Ashley Baker, have decided to work with, work for, and sell to the MEN.  (The Men of Eastern/Western Europe, the Men of Russia, the Men of China, the Men of India).

2.  I, Renee Ashley Baker, have decided to set up (in France) Erma French Perfume and Design/Celtic Lion Menswear and “Champagne Socialite” (both, hopefully co-owned by The Wertheimers and The Rothschilds).

(The House paid for by Chanel and by a Rothschild Bank Mortgage). 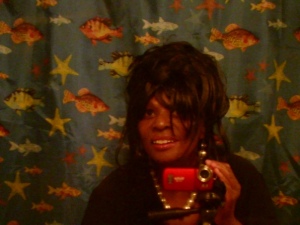 NO to Warner Bros.

No to CBS Network/NO to Paramount

NO to Madonna’s Maverick.