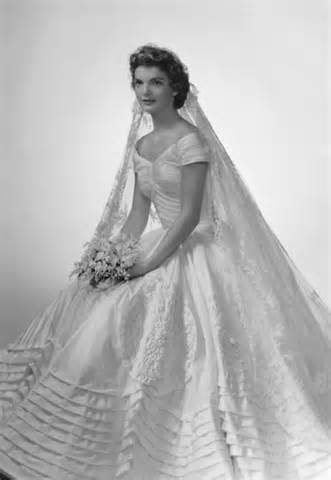 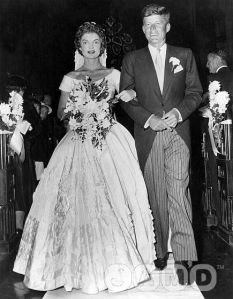 Above, the Beautiful Mrs A/B wearing a “real diamond pendant” and 24kt gold rings on her fingers….

I, Renee Ashley Baker, was born in St. Louis, Missouri to the Lady (Erma/Irma) pictured above. Have I talked about the summers I’d spend in Illinois….in Springfield Illinois, walking down “country roads”, stealing gigantic peaches, and running through “corn fields” (like the Children of the Corn ?)…..Did I say that the relatives that I stayed with in Springfield Illinois were a “wealthy BLACK couple” that I called Uncle and Aunt. It was said, amongst Springfield Illinois citizens, that my Uncle “owned the bank of Springfield” because he was the bank’s largest depositor. My Uncle was probably Springfield’s largest “land owner” (because for as far as you could see was land that was owned by him). And did I say that my Uncle was also the “Sheriff” (Deputy Sheriff) of Springfield Illinois at the time?….Yes, I have a “prominent” family; related to Englishmen (Calverts) and Welchmen (Harris)–and there was my brother Jamese (who served 28 years in the U.S. Air Force) and now there is a U.S. Justice Department employee (who was awarded commendations from FBI Directors). So…I’ve said all that ….to say this….below are some of history’s favorite “Wedding Dresses”….

JEWELRY FIT FOR A PRINCESS…

AND NOW….HERE COMES THE BRIDE

BRIDE TO BE YOU? THIRD (MAYBE EVEN FOURTH) MARRIAGE?

WEDDING CAKES BY (WHO ELSE) RON BEN ISRAEL OF NEW YORK 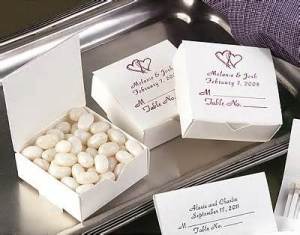 THE PLATES….(COLETTE GOLD BY ROBERT HAVILAND AND CORALL GOLD BY MEDARD DE NOBLAT….FOR TWO BUDGETS $535 AND $270) 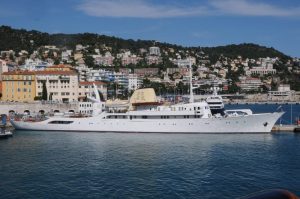 SHOUT OUT TO BANKS….

I, Renee Ashley Baker, took the above photo (of myself) last night (on 9/4/2014). Can you guess how I did it? I think the photo came out BEAUTIFUL and with #NO FILTER! (Selfie taken not with an iphone). Now….Shout out to SAM FINE:

Hi Sam:
I, Renee Ashley Baker, am wearing Fashion Fair’s Crème Foundation in the above Selfie. I, Renee Ashley Baker, have been wearing your Fashion Fair Crème Foundation (in Brown Glo or Brown Blaze Glo) since it first came on the market. However, it doesn’t work for “HD/High Def” digital photography (especially the one for oily skin). Can you come up with a “foundation” liquid, crème, or crème/powder combo that will work for high def photography? Maybe something that could be applied with one of the new foundation application “buffing/blending” brushes? (Cover Girl is Crap).

NOW VISIT….ERMA FRENCH PERFUME AND DESIGN (ON TUMBLR)…CLICK LOGO BELOW…. 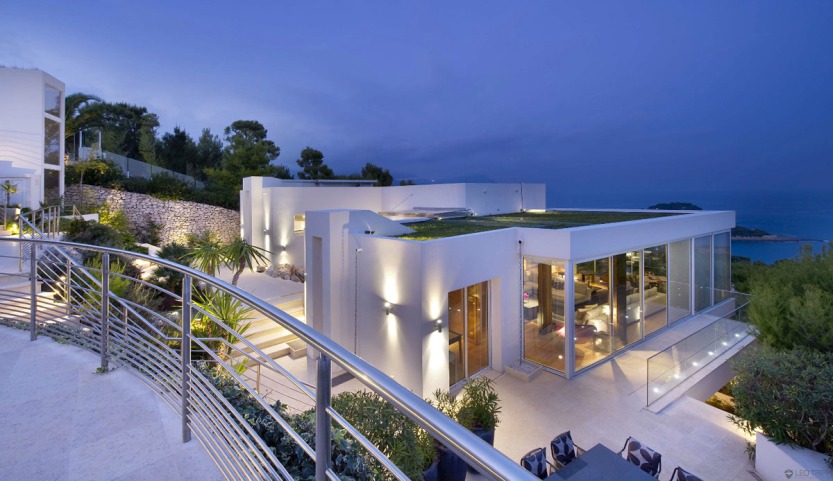 “DIAMONDS” A DEMO (written and sung by Renee Ashley Baker)

A “Blue Box”
Repossi, I’m in Grid Lock
Orgell but now the bids stopped
He’ll take me to Asprey

Piaget me
H. Stern to Bulgari
I’ll win it Mata Hari
Say Debeers and Away! 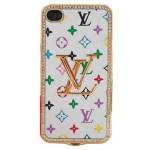 MY ANSWER IS STILL “NO” TO UNIVERSAL STUDIOS AND NO TO WARNER BROS ….

THE FACTS….HOPEFULLY I’LL BE SETTLING MY LAWSUIT….IN THE MEANTIME MY ANSWER IS “NO” TO SHOWBUSINESS…CLICK LINK TO READ WHY….

I, Renee Ashley Baker, will NOT work for Universal Studios nor for Warner Bros. Click link BELOW to read why:

P.S. STILL NO TO OPRAH WINFREY….OPRAH WINFREY IS NOT COMING ON THE QUEEN MARY 2 WITH RENEE ASHLEY BAKER….
I, Renee Ashley Baker, happen to favor Cate Blanchett, at this time, as well as Helen Merrin. My old favorites are Helen Hayes, and the great actress/director/singer Barbra Streisand (to name a few). )…..

Because I have been “bothered” by the Englewood Public Library about Oprah Winfrey, I have to request that Oprah Winfrey “stay away from me”…..No to ICM, No to Angelina Jolie, No to Julia Roberts, No to Christina Aguillera, No to Jessica Alba. Johnny Depp has to “stay away” from Renee Ashley Baker too….No to Lil Kim and No to Beyoncé too and NO to Rihanna, and No to Nicky Manaj. And I’ve Had To “Threaten” Charlize Theron so that she could not be “forced into a payroll” by Englewood City Employees such as Aimee, Jennifer, and Kara and Pat. “NO” to all others that Renee Ashley Baker has said “NO” to.