TYPHOON VICTIMS IN THE PHILLIPINES 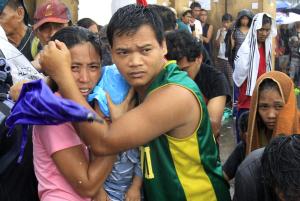 TO THE RESCUE: HMS DARING and USS GEORGE WASHINGTON 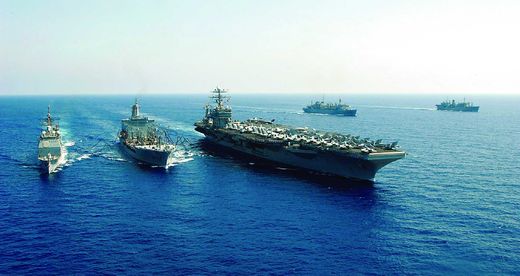 ADVERTISE ON THIS BLOG

WANT A THUMBNAIL AD THAT WILL LINK BACK TO YOUR WEBSITE? LOW COST…(JUST $100 PER MONTH)

Click on “Your Ad Here” Below (To Pay Through PayPal)

The LADY Behind The Soldier was my Mother–the beautiful Mrs. A/B– aka Erma (pictured above wearing “gold”!)…It was she (my Mother) who “signed papers” so that my brother (James) could enlist in the Military at age 17. My brother [JAMES] spent 25 years in the U.S. Air Force…. (My brother James also was friends with a “real” DuPont, he did “special work” for the U.S. Secret Service and he ran a “department” for the city of New York).

The above photos were taken in Germany (I believe) inside the “barracks” and in front of an “EMBASSY” or a “CONSULATE”….

1. A TAILORED WARDROBE
My brother James was a “shoe horse”. He always, always wore “expensive” shoes. The Neff wardrobe (above) has a “sophisticated functionality” (notice the elegant leather trim on the shelves ?).

2. A ROCKING CHAIR
My brother James had a “Brentwood Rocker”. This “rocking chair” is both a rocker and a “sculpture”. It is for the MAN who has everything.

3. A SUPERIOR STEREO SYSTEM
My brother James “loved” his music (but he hated “rap music”). Above is the cool looking “Beo Sound by Bang & Olufsen”. It is for that “real cool cat!”…..

5. A GLADIATOR
My brother James was a Gladiator (aka a Soldier who fought in Viet Nam). The Gladiator Garage Compactor condenses the amount of recycled material you’ll have to sit curbside each week. 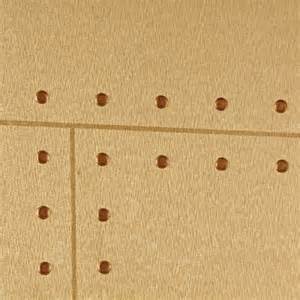 6. A HOME SWEET HOME
My brother James loved his home (two “white lions” stood guard at the front steps of my brother James’ house). If you need wall covering, for say a “home office”, try Phillip Jeffries “Aviator” wall coverings (shown above is “Kitty Hawk Copper” and shown below is the “USS Kitty Hawk” ON TAKE OFF!). 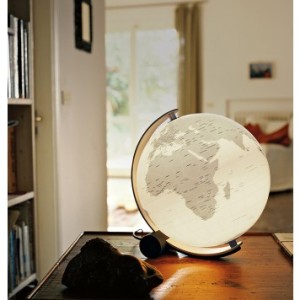 7. THE PLANET
My brother James was a MAN who got to “see the world”. He got to, as they say, “travel the world over”. Above is the “Q-Ball Connection by Atmosphere”. It is an illuminated globe that shows international phone and internet codes for every country. (sold at DWR.com)

RE: ROBIN THICKE
I’ve been “verbally harassed” “verbally bothered” (by some Denver “bums”) about Robin Thick. Who the HELL is Robin Thicke? I’ve never purchased any of his “songs” and now–I will not be doing so. In my opinion Robin Thick is a “thief and a sissy”. I now realize that there is a “group of bums” around who are “extorting” for the “married to’s” (aka the “nobodys” married to Brittany Spears or married to whomever). If Robin Thicke isn’t “man” enough to “do his own work” then he must be made–by the courts–to LEAVE ALONE the work of “The Legends”. (I want the Federal Judges to make Robin Thick get his “poor hands” off of Marvin Gaye’s work !!!).

RE: THE 50TH ANNIVERSARY

(Please click on photo of President JFK to view my “TREATISE”….)