re: A BRIDGE LOAN (ON REAL ESTATE)

I, Renee Ashley Baker, “may” need a $1 Million Dollar “real estate loan” for 3-5 years (until my lawsuit is settled).

COLLATERAL: Real Estate
(The “collateral” is residential real estate property that is valued at $1 million dollars). I will “sign” the “promissory note” (for $1 million dollars) in 30 days. (I’ll have a “real estate closing” in 30 days in New York and the $1 million dollars will be used to purchase the residentential property.)
No books–No song lyrics. Neither books nor song lyrics will be given as “collateral” for this million dollar loan. . . .
P.S. I, Renee Ashley Baker, will not, NOT be doing any business with Jack Welch. (I said “Wertheimer” NOT Jack Welch). Jack Welch will not, NOT be financing anything for Renee Ashley Baker. Jack Welch will not be financing Renee Ashley Baker’s companies. Jack Welch will not be financing Renee Ashley Baker’s real estate purchases. And…still “NO” to Oprah Winfrey. No to John Elway, No to the “the Phipps family”. No to Eminem, No to Dr. Dre. No to Jill Scott. No to Madonna, No to Beyonce, No to Jay-Z, No to Sean Puffy Combs, No to Simon & Schuster, No to California, No to Geffen, No to Dreamworks, No to NBC, No to ABC, No to CBS, NO to Christie Brinkley. No to Gail King, No to Pam Grier, No to Charlize Theron, No to Melanie Griffith, No to Kim Basinger, NO to Meryl Streep. No to Lady Gaga. No to Universal/MCA and No to Warner Bros/Interscope. NO TO MITT ROMNEY. NO TO DONALD TRUMP. NO TO ALL OTHERS I’VE PREVIOUSLY SAID “NO” TO. AND NO TO CHRISTINA AGUILLERA.

“IN DEFENSE OF PRESIDENT OBAMA”

The Buck Stops Where ? 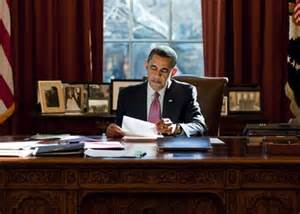 I, Renee Ashley Baker, have grown “fond” of President Obama (the 56th Inaugurated President of the United States). And not just because some Chick-fil-a driver sat parked out in front of this public library and told me in a nasty, curt, tone of voice, that I’d better start liking Chick-fil-a…. (“TAKE THAT CHICKEN CRAP BACK OKAY”)…. This pre- Mother’s Day post is about those “P-Whipped” you-know-whats who did not DIS-OBEY ORDERS and “hop in their F-18’s” and “give aid”….. I ask: What Were We Doing In Benghazi In The First Place? (SomeBody made a joke and said that Ambassador Stevens went back to the Benghazi Consulate on September 10th to “get some gold bars”….)

Seriously though….I believe these “cockamamie” hearings are just another attempt to “harass” President Obama and thwart Hilary Clinton’s bid for President in 2016.

What was Secretary of Defense Leon doing? What was “HE” doing all that time prior to and during the “Benghazi attacks”? Was he just “sitting” in the Sit Room (Situation Room) aka MC (Mission Control) ?

Hillary already “fell on her sword” and took full “credit” for “Benghazi”….SO–what are these goddamn stupid hearings about? (Maybe they should be about why we were in Benghazi in the first place….)

General Patraeus (Director of the CIA)

Why was there no “intel” about the “Benghazi attack” ? Why was there no “Jack Bauer” phoning in, on his trusted cell phone, ( to the SEC DEF) the “details” about what was planned to “go down” in Benghazi ?

JUST WHAT REALLY WAS GOING ON IN BENGHAZI ? 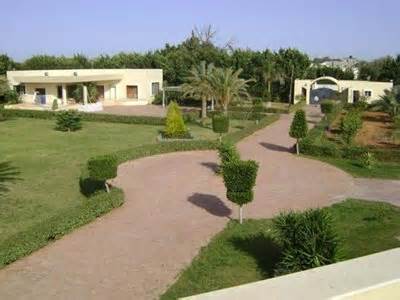 There was absolutely “no security” around the Benghazi consulate. Why? What REALLY was going on there? Up to “no good” I suspect. I suspect that there was something “no good” (aka “ILLEGAL”) going on at the CIA Annex and that whatever was going on in there was the reason for the RETALIATION at the Benghazi Consulate. (It has been said that the CIA Annex was being used to “hold–detain–and TORTURE suspected terrorists”. If so–then– I guess we got what we deserved). 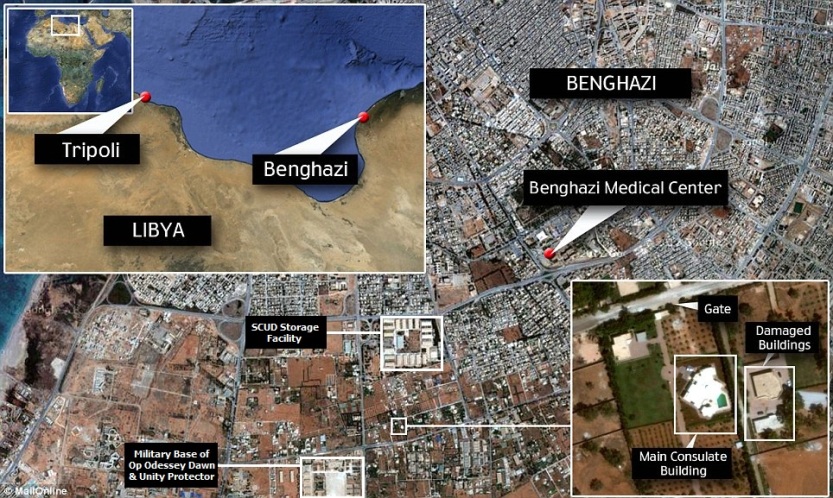 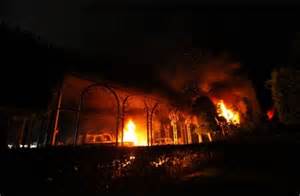 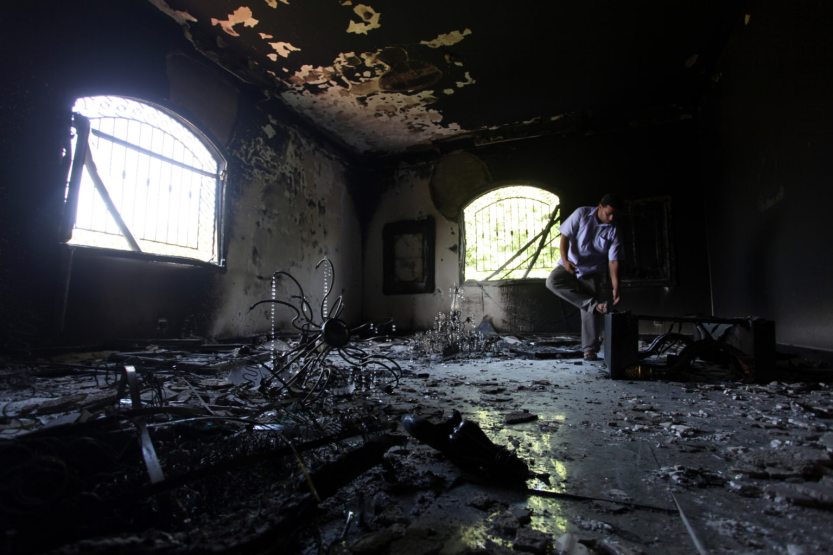 WHY DID AMBASSADOR STEVENS RETURN TO WHAT EVEN “HE” DESCRIBED AS AN “ANTICIPATED INCENDIARY HOTBED”….

Why didn’t Ambassador Stevens bring, with him, on September 10, 2012, TRANSPORT to EVACUATE the three remaining “staff” at the Benghazi Consulate?…..

and also this week let us not forget “Mummy”…. (On Mother’s Day) 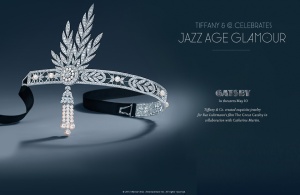 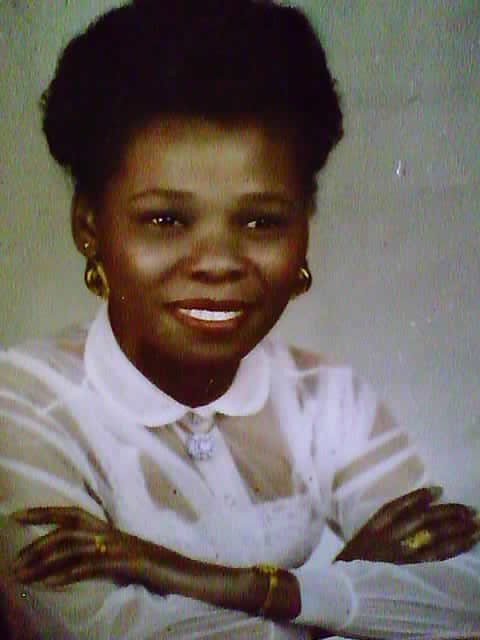 1. My Mother Erma/Irma made me French toast for breakfast when I was a little girl (in St. Louis Missouri).

2. My Mother Erma/Irma was a “ballet mother” who paid for my “ballet lessons” (starting at age 7 and I danced “en pointe” at the age of 9).

4. My Mother Erma/Irma never, never drank alcohol, she never smoked cigerettes, she never told lies and she didn’t steal. (In fact, Mother would always repeat that old adage “If you lie you’ll steal and if you steal you’ll tell a lie”…)

5. My Mother Erma/Irma was an Army wife and an Air Force Mother. (Mother was also an “Eastern Star”).

6. My Mother didn’t like Italians. (I guess this is why I, Renee Ashley Baker, don’t “care for” Italian Men).

7. My Mother Erma/Irma had beautiful gardens. In St. Louis, strangers would stop their cars, come and knock on our door, and ask my Mother Erma/Irma how she got her “rose bushes” to grow so beautifully. (Mother’s fur storer–Mr. Lloyd of Marks Lloyd furs in Cherry Creek–would also comment on my Mother’s beautiful “pink rose bushes”. (My Mother’s “crocodile heels” and “mink strollers” were coveted by me and hopefully I’ve captured some of my Mother’s things –in photographs–and in elegance and in mystery — on my FLICKR page.

8. My Mother Erma/Irma was a “life long Democrat”. (Which is why I, Renee Ashley BAker, will once again become a “registered Democrat”). 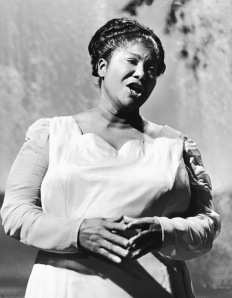 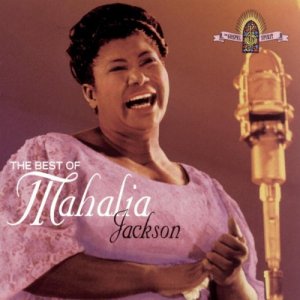 “The Best Of Mahlia Jackson”….Click Photo Above To View Video…..