IF–IF–I get the “deal” I’m seeking I do WANT the Burger Sotheby’s house on the French Riviera…. 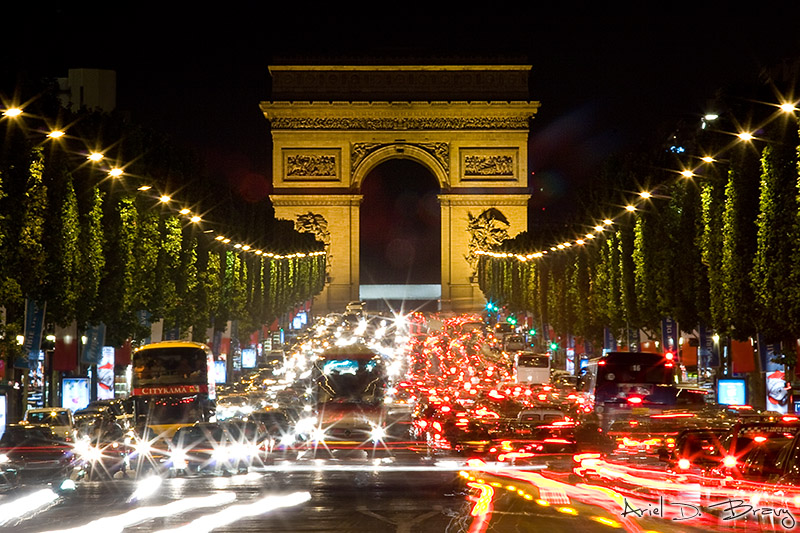 I, Renee Ashley Baker, will “meet with”  the Chairmen of  Chanel Corporation when I arrive in Paris France. 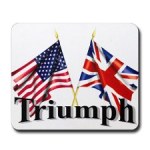 To Whom It May Concern:

The “BOSS”  in question was my boss at a company in Orange County California.  I, Renee Ashley Baker,  was on a sales staff  of 20 or so employees and was making what I thought–at that time–was “good”  money (I was making between $700-$1000 per week –which –I spent every weekend at Orange Coast Plaza –in  Cristal Court– and at Fashion Island –in Newport Beach).  The sales manager, Bob, (who was Jewish) was “cool”.    He had once been a “stock broker” who had made/earned  a million dollars.  His  wife (also Jewish) worked there as well and was the “very jealous type”  (but I assuaged any and all fears she may have had because I was funny and she laughed at everything I said).   The entire sales staff went skiing every weekend during ski season at Big Bear.  (They always invited me–Renee–to go with them but I always said “No” because –as I have said on this blog before–I can’t ride the T-lift).   TO BACK TRACK:   About  “the office”  –we were the Motley Crue for the “yuppie set” (as Orange County California always is).  There were two brothers who worked in the office–one looked just like Patrick Swayze — they were trying to start a line of “surfer wear”.   Also in the office was a non-Jewish couple who were “golfers”— they played on different “golf circuits” (and won money!).    The one “celebrity” in the office was a woman, who was maybe 70 years old (but you couldn’t tell it) and she used to babysit for DUSTIN HOFFMAN (Hi Dustin !).   Then there was myself–who–in addition to periodic splurges at the Bally Shoe Store in Cristal Court and supporting  Orange  County’s manicurists —I— was writing.   I was–at that time–working on a screenplay to “star” Tom  Cruise. The story was about a “talent agent” who “falls in love” with his client. . . .

To  U.S. Congress and To The Worldwide Press/Media

re:  SOUTH OF  FRANCE

Hoorey that Colorado’s Bill Ritter is out of that Governor’s mansion and Hoorey that John Elway is back in the Broncos’ front office where he belongs (I did not and I DO NOT want any of that missing  $70 million dollars !).. . . .

(Still “NO” to Halle Berry, No to Tyra Banks, No to Whitney Houston,  No to Beyonce Knowles, and No to Janet Jackson). 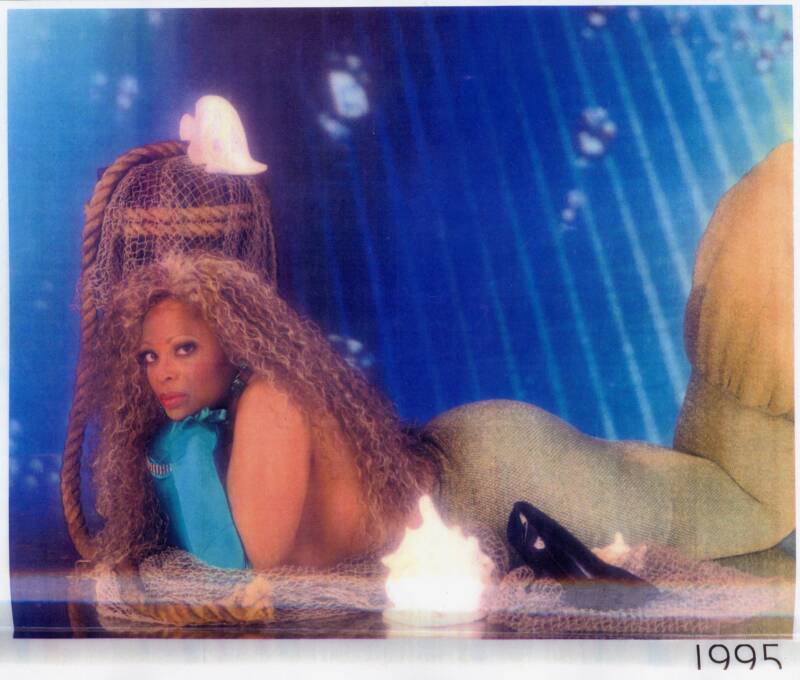