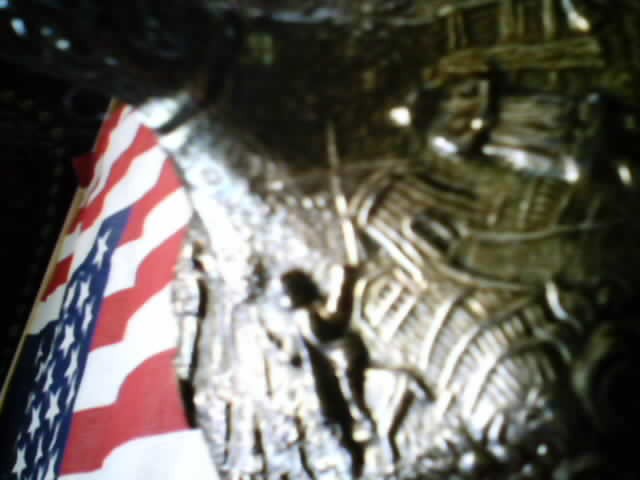 I WILL “NEVER” ALLOW MADONNA TO OWN THE “ITEMS” SHOWN IN THE PHOTO ABOVE.  THE ITEMS WILL SIT ON MY TABLE IN MY WASHINGTON DC HOME….

If all you non-Twitters (and Twitters) want to know what I’m doing today (which is Saturday) I’m in the library “posting” my blog.  (This cowtown library has painted “designs” on the elevators to try to make this “cowtown” look like a “real city” but–the elevators still smell like wet paint! Ha, Ha, Ha).

P.S.   I am  wearing my “yellow hat” today, I am still from St. Louis Missouri, I am still a “registered Republican” (for John McCain)….and….Denver Colorado still “Stinks”.    Signed, Renee Ashley Baker

and…View Renee (and her best pal Mickey) Below…. 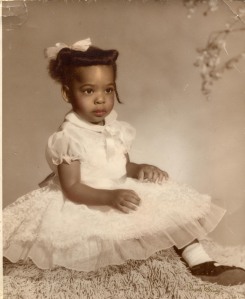 Madonna is the “Dog” that I’m NOT going to let “sniff up underneath my dress”….Still “NO” to Gale Hurd and “NO” to Gail Katz….This C-list, shakedown, cowtown named Denver Colorado has to STOP begging to “be with” Renee Ashley Baker.  This C-list, shakedown, cowtwon named Denver Colorado has to STOP “extorting” Renee Ashley Baker. (and….I’m NOT WITH Mexicans….)