Below are “Avatars” that I would like to use on this WordPress from time to time.  They will appear on my WordPress Blog as “featured artists on Flickr”.   The first and current such “artist”  is Katya (“With Quill”); the second  artist is bpbp (“Purple Rose”);  and the third artist is Pesotum ( “St. Louis Cardinal”)…. 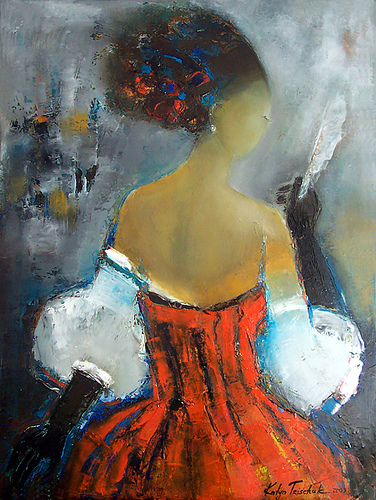 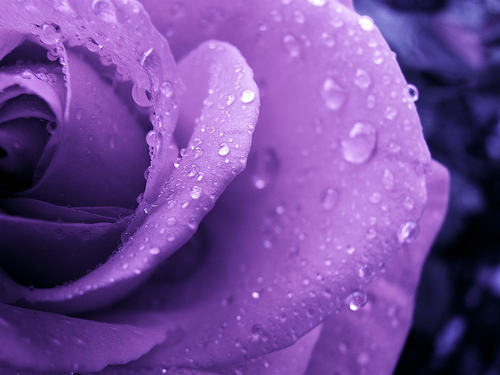