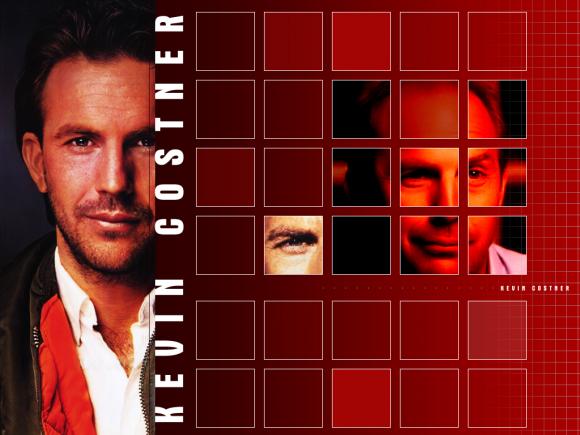 Actor Kevin Costner is making his next movie, “Swing Vote” (a comedy) for Disney.  When asked about the  ‘Senator Craig scandal’ the uberpolitical  Kevin reportedly replied, “I Don’t Swing That Way”….

To “wallpaper” your world with Kevin visit “WallPaperGate.com #11676”  to download the wallpaper above (or to see Kevin’s  video click play above):

special thanks: The Walt Disney Company